Spoonful of Nutrition: End of 2017

Months prior to the death of President Franklin D. Roosevelt in 1945 from a massive stroke, the former president was given a clean bill of health with a blood pressure reading of 220/120. Shortly thereafter the relationship between hypertension (high blood pressure) and risk for heart disease and stroke was established and guidelines for the definition, diagnosis, and treatment of hypertension began to emerge. Hypertension awareness and treatment has come a long way since then. Now for the first time in 14 years, those guidelines have been updated and there is a new definition of hypertension.

The recognition that those with blood pressures between 130-139 or 80-89 (previously defined as pre-hypertension) are at a much higher risk than previously thought. According to Paul K. Whelton, M.D. M.Sc., lead author of the guidelines, at those levels “you’ve already doubled your risk of cardiovascular complications compared to those with a normal level of blood pressure. You want to be straight with people-if you already have a doubling of risk, you need to know about it. It doesn’t mean you need medication, but it is the yellow light that you need to be lowering your blood pressure, mainly with non-drug approaches.”

Blood Pressure categories in the new guidelines are: 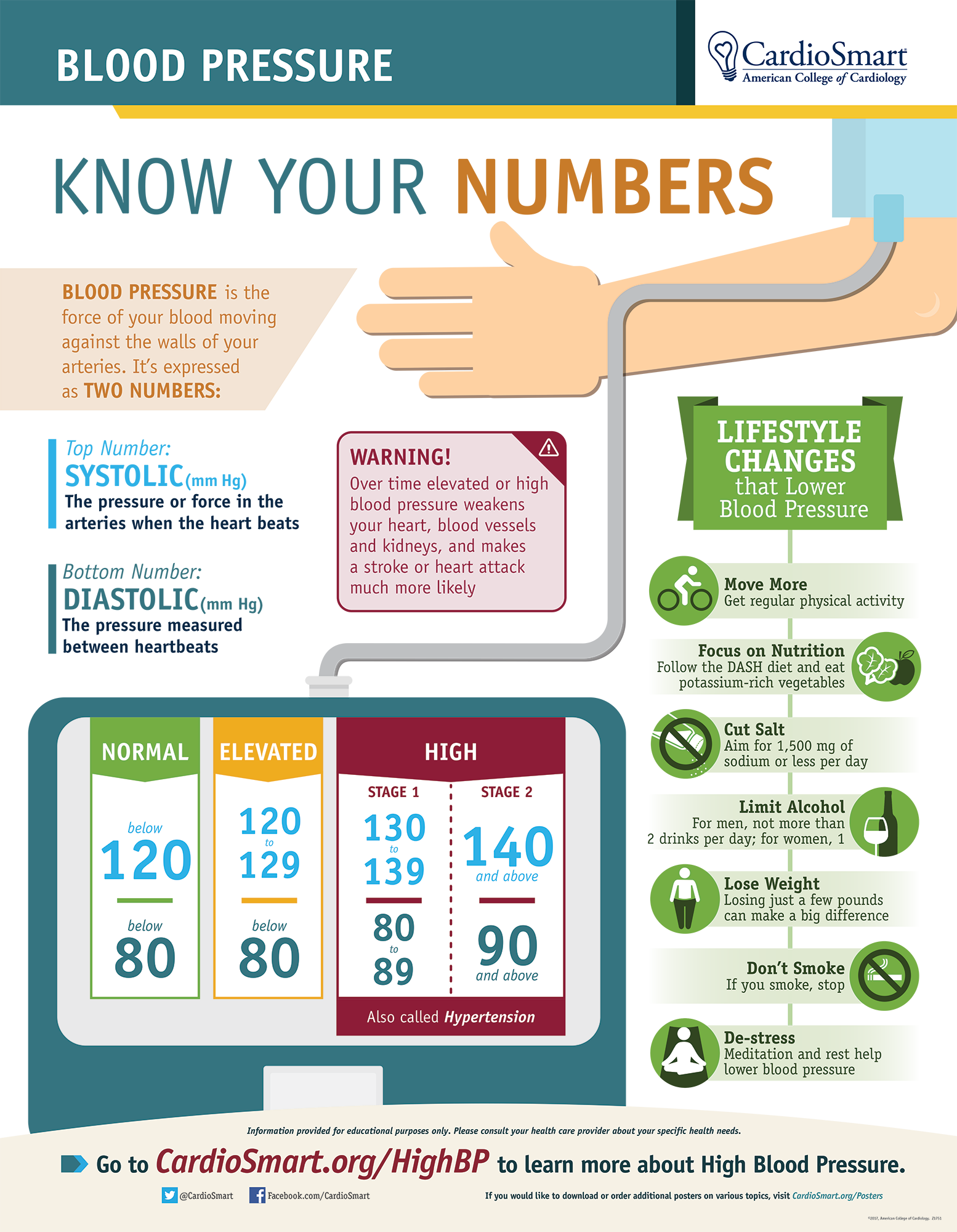 The new definition will mean that 46% of the adults in the US have hypertension, up from 32%. Fortunately, since the treatment for those in the new Stage 1 hypertension category will emphasize lifestyle changes such as:

What does this mean for you?

If you have already been diagnosed with hypertension, nothing. Keep working hard to manage your blood pressure by the lifestyle recommendations mentioned above and if prescribed, taking your medications consistently. But if your doctor has made comments such as, “your BP has been creeping up” or “let’s keep an eye on your blood pressure,” make an appointment and find out if you need to take a more aggressive approach to manage your blood pressure. In the meantime, if you have become lax in following lifestyle guidelines listed above, pick one, start working on it, and you will already be moving in the right direction.