How to Encourage your Friends to be Active

It’s just like the old saying goes; “Success breeds success”. The confidence boost that arises from within due to feeling successful is unmatched. Someone who regularly feels successful will consistently travel the path of perceived success. While someone who regularly feels failure will consistently travel the path of perceived failure. I use the word perceived because perception defines each person’s reality. Perception also influences how motivation is harnessed. So does the person who perceives success more often experience setbacks as often? Based on my experience as a Wellness Coach at Hilton Head Health, I would predict they experience setbacks just as much if not more often than anyone else. The difference I see is how they perceive their experience. The difference between giving up and continuing is simply allowing yourself to feel successful. Simple, right?

How is it that simple? How does one feel success more often when the number on the scale isn’t moving the way it “should” be? What’s the secret to magically feeling more successful when looking at that scale? The secret is not within the scale. The secret is assigning multiple measures of success beyond the scale. On a weight loss journey, it can be all too easy to get consumed only with what the number on the scale is showing you. Perhaps this past week you followed that exact meal plan and fitness plan you were “supposed to” follow and perhaps you got on the scale and saw that nothing changed. Or maybe you lost 2 pounds when you expected to lose 4. What do you do in situations like this? How do you perceive success instead of failure? 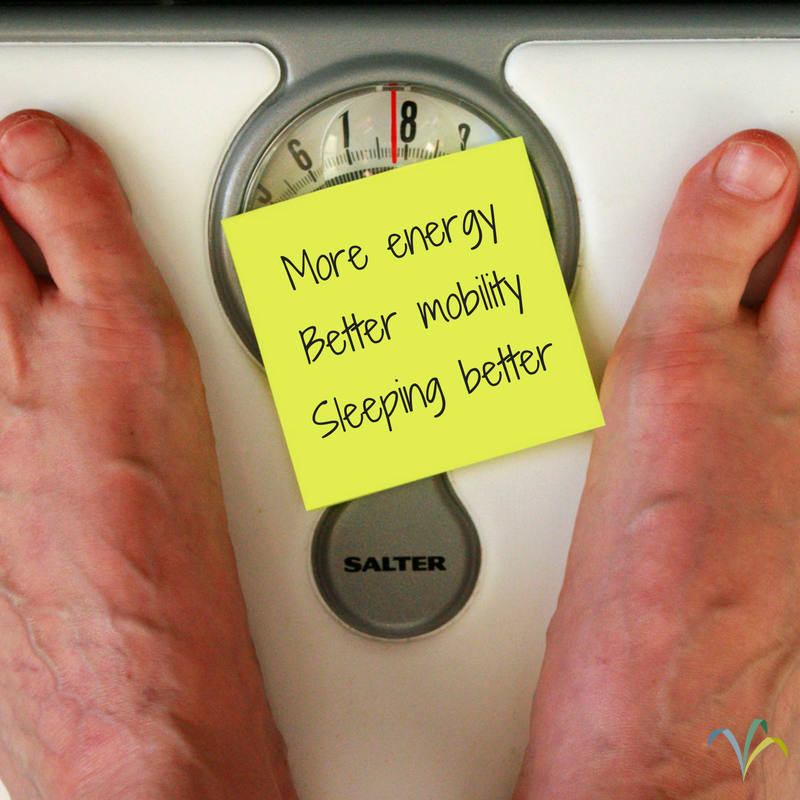 The answer to those questions lies in a follow-up question. How do you feel today compared to how you felt before you embarked on this journey? Are you sleeping better? Are you moving better? Do you have more energy? Do you feel more productive? Weight is but one unit of measure that we have, and for whatever reason, is put up on a pedestal. However, it does not paint the entire picture. It does not define your quality of life. Don’t take my word for it. According to the American College of Sports Medicine, a sedentary skinny person is at higher risk of dying from heart disease than an overweight active person is. And yet, the number on that scale still haunts us. 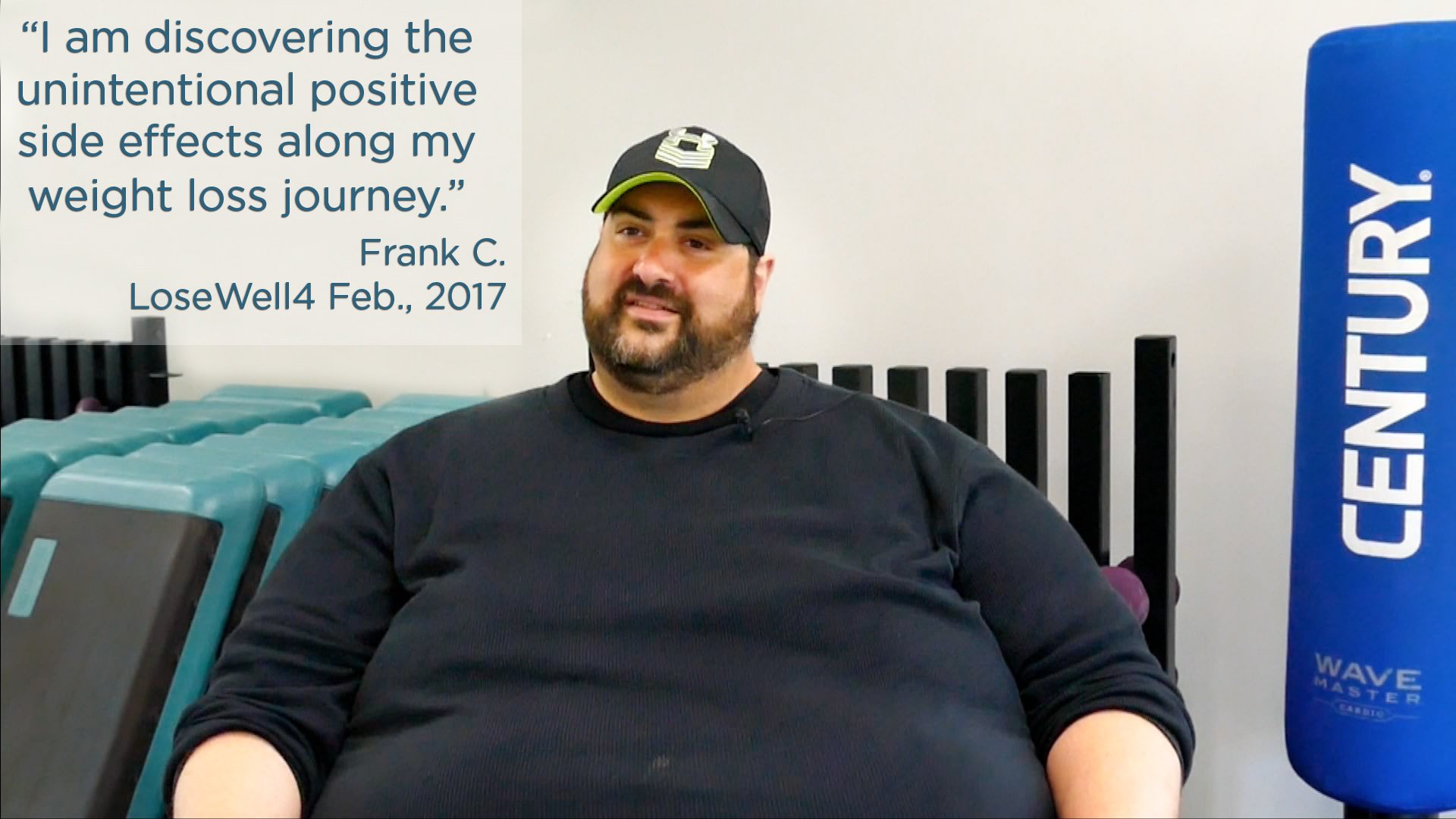 Recently we had a guest, Frank Campanella, who was here participating in our LoseWell4 program. I was speaking to him a few weeks after he had departed from H3 to catch up with him and see how he was doing. Frank is the kind of guy we love to hear from because he is truly making his journey about a lifestyle change. This is not just another fad diet for him. He will be the first to tell you that this is not the quickest way to lose weight, but it is the most sustainable and enjoyable way.

With all of that said, he is also open to admitting weight is still on his mind and it can still get in the way of his motivation. It can be easy to feel demotivated when the scale doesn’t move the way he wants it to. And I’ll never forget what Frank told me after saying that. He said that earlier in the week he had dropped an ice cube on the ground and he bent over to pick it up. That’s it. That was the story. And he was so excited about that story. He should be because this was the first time in a long time that Frank bent over to pick anything up. This was one of those moments where he realized his lifestyle changes were paying off. In the past, this ice cube would have been kicked under the refrigerator to melt and never be seen again. But now he is bending over to pick something up and feeling good about it. This is just one of many examples of successes he has discovered off the scale.

Frank has also been able to work an 8-hour shift without sitting down. He has traveled to and from New York to see an Eric Clapton concert and did 9 miles in 90 minutes on the Nu-Step machine. All of these amazing small, yet big accomplishments are boosting his confidence. He is waking up with more energy and falling asleep more easily. These are real life-altering changes.

Recently, Frank ate one cookie… just one cookie. Not only that, he ate it mindfully. He then closed the box and put them away and craved nothing. Everything Frank eats is now eaten mindfully. He says he now feels he has more control over his relationship with food. This list goes on and on and is still growing. Frank is doing well in the weight-loss game, not because he focuses on weight. On the contrary, because he focuses on how grateful he is at every turn when he is doing something he’s never done before. One of my favorite ways that Frank has described this is that, “these scenarios are unintentional side effects.” And what great side effects they are.  Frank has also lost weight along the way as a bonus!

As Bob Wright likes to say, “Weight follows behavior…. But not always right away”. This is almost always true. Knowing this, and knowing we require instant gratification to feel successful; the best way to be successful is to give yourself permission to perceive success.  Give yourself an opportunity to succeed and learn more about our weight loss and wellness programs at Hilton Head Health.