Nutrition: FUEL UP AND AFTER WORKOUTS 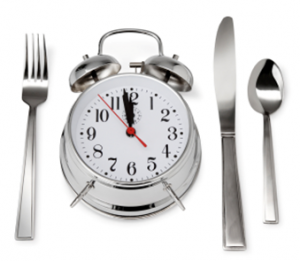 Mr. Joe wakes up at 6:30 am.  He takes a shower, gets ready for work and walks out the door with his H3 Peach Orange Smoothie and hard-boiled egg he pre-prepared the night before. He has his 100 calorie metabomeal around 10:30 and a lunch of Grilled Shrimp Caesar Salad and ½ cup of reheated Butternut Squash Soup at 1:00 pm.  After 2 meetings and hours working on projects, the afternoon snack is skipped and it is time for his personal training session at 5:30 pm.  Mr. Joe doesn’t get home until 7:00 pm, he is hangry, irritable and he doesn’t feel like making the dinner he had set for his meal plan.  Dinner consists of 2 bowls of cereal, a side of ice cream and leftover chicken stir fry.

What did Mr. Joe do well?

What could have Mr. Joe done differently?