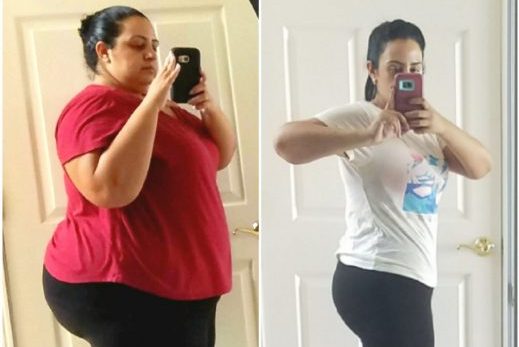 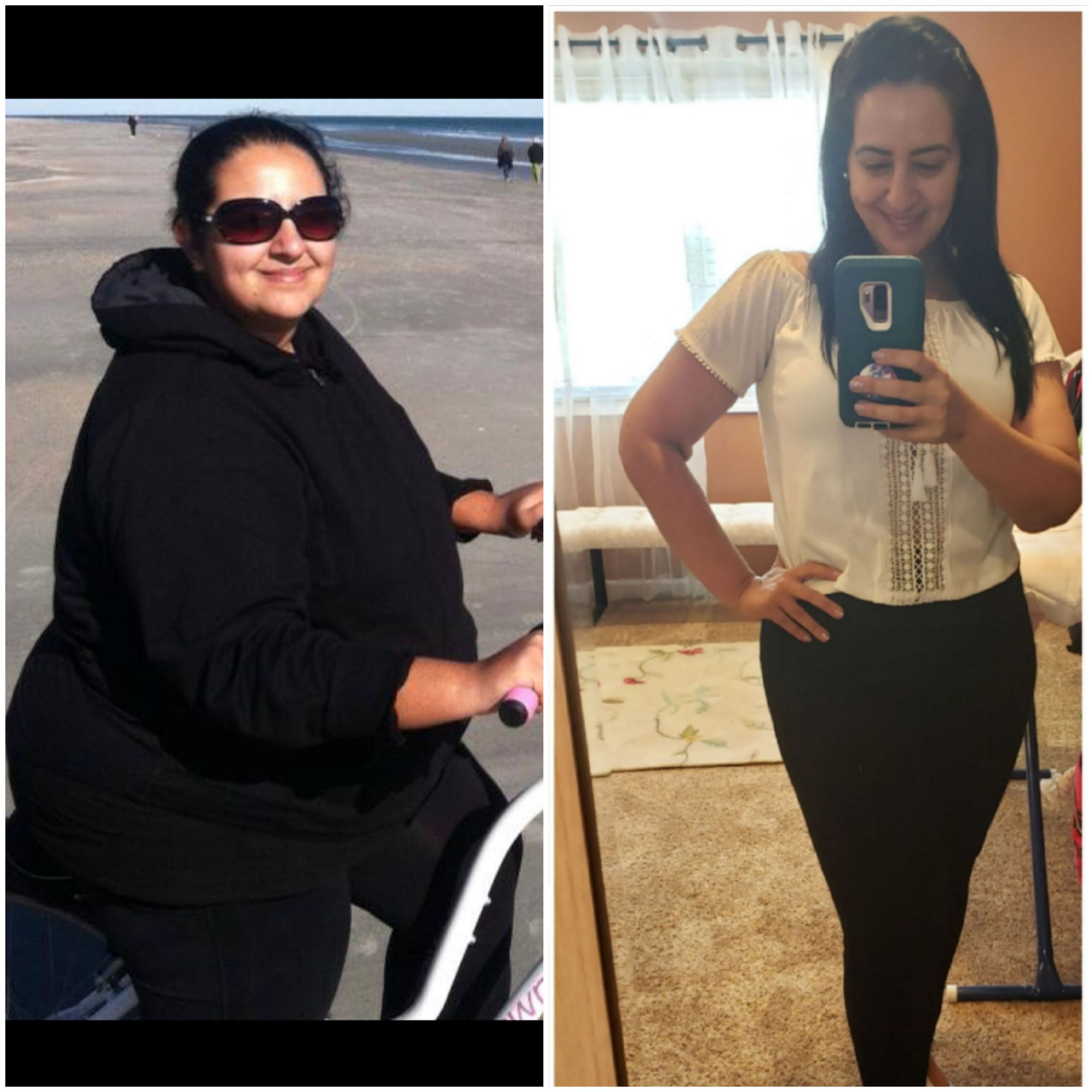 Ann Basta first came to Hilton Head Health in 2011. During her first stay, she focused on “How do I Look and my appearance? I want to look better. What are the pounds on the scale?” And while that worked, she didn’t make the mental changes necessary to commit to the new habits and long-term success.

Reflecting back, she felt it was because she didn’t utilize Hilton Head Health to its full capacity. She came in with her own set of rules and didn’t plan for her return home, beyond not eating and doing whatever it took for the numbers to keep going down. She felt guilty about that and she knew there was only one place for her to get in a better place in her wellness journey.

When Ann returned in 2016, she “submitted” herself to the LoseWell program, but more so, she was mentally prepared through therapy that addressed, “Why am I eating this? Why don’t I want to be healthy?” She also realized that she had it backward; controlling food wasn’t a punishment to herself, but she was actually punishing herself by not valuing her health and body. This shift led to a healthier Ann who just happened to also lose over 120lbs.

Book Your Stay
See More Testimonials
BOOK NOWCALL (800)292-2440CONTACT US
We use cookies to personalize content and ads, to provide social media features and to analyze our traffic. We also share information about your use of our site with our social media, advertising and analytics partners.Accept CookiesNoPrivacy policy